Is Time Running Out for Smartwatches? 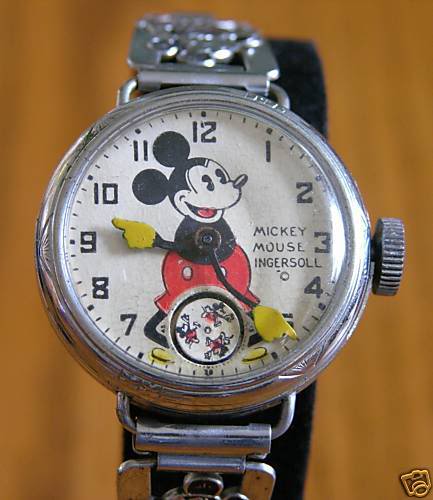 Ask any number of technology analysts, pundits, experts and they’ll tell you that smartwatches are the future. Definitely. The technology is a sure thing. The demand is obvious.

I think it’s a terrible idea – and I always have.

Professional futurists will routinely tell you their work isn’t about making predictions. What we do is much more about exploring a range of potential futures in order to help clients reduce uncertainty in an ever-changing world. Nevertheless, prediction can’t entirely be avoided, which was the case over a year ago when I wrote about why I think smartwatches are a total nonstarter. (“Who Will Watch the Watches?” 8/14/13)

Many of the reasons I gave are now reflected in a recent Business Insider global survey (12/16/14) of over 2,000 readers. Quite simply, most of us just don’t see the point.

Smartwatches have definitely been a case of an idea chasing a market. As I discussed in my post last year, this isn’t just an expense without a purpose, it’s an implementation that’s actually more kludgy and less user-friendly than the technology it’s seeking to supplement. Note, I say supplement because these devices don’t replace or eliminate smartphones, but are instead a further addition to their ever extending ecology. Had this technology been able to entirely replace our phones rather than just be an add-on to them, this might have been another matter. But they’re not phones or email clients, or calendars or contact managers. They’re proxies. Quite simply, smartwatches don’t accomplish what they aspire to do on so many different levels and they never will.

By the time smartwatches work the way we need them to, a range of other technologies will be able to accomplish the same tasks and they’ll do them so much better. While I don’t think this will necessarily be in the form of Google Glass, a range of similar and related interfaces will hit the market in the coming years that should do a much better job integrating with our smartphones and the ways we use them.

The primary point I was making in my earlier post is that every technology comes about in it’s own time or not at all. We can not force it or make it do our bidding beyond a certain point. Ultimately, it’s the current conditions that will determine its fate, deciding whether or not it’s viable.

Let me add that I completely recognize there’s enormous market potential for wearables in the broader sense. This is a nascent field that is only just getting started and which will grow by leaps and bounds during this decade.

To support this, the IEEE 802.15.6 standards committee has set the stage for BANs or Body Area Networks, which will eventually evolve into truly sophisticated wearables – from implantable medical devices, such as programmable insulin pumps to dermal telemetric monitors to smart tattoos. Many of these will create and encourage new markets that will be embraced by consumers because they generate real value and are actually justified.

Unfortunately for smartwatches, they’re likely to remain little more than a market waiting to happen.

Cybercrime in Scientific American Optocapacitance in Scientific American
We use cookies on our website to give you the most relevant experience by remembering your preferences and repeat visits. By clicking “Accept All”, you consent to the use of ALL the cookies. However, you may visit "Cookie Settings" to provide a controlled consent.
Cookie SettingsAccept All
Manage consent